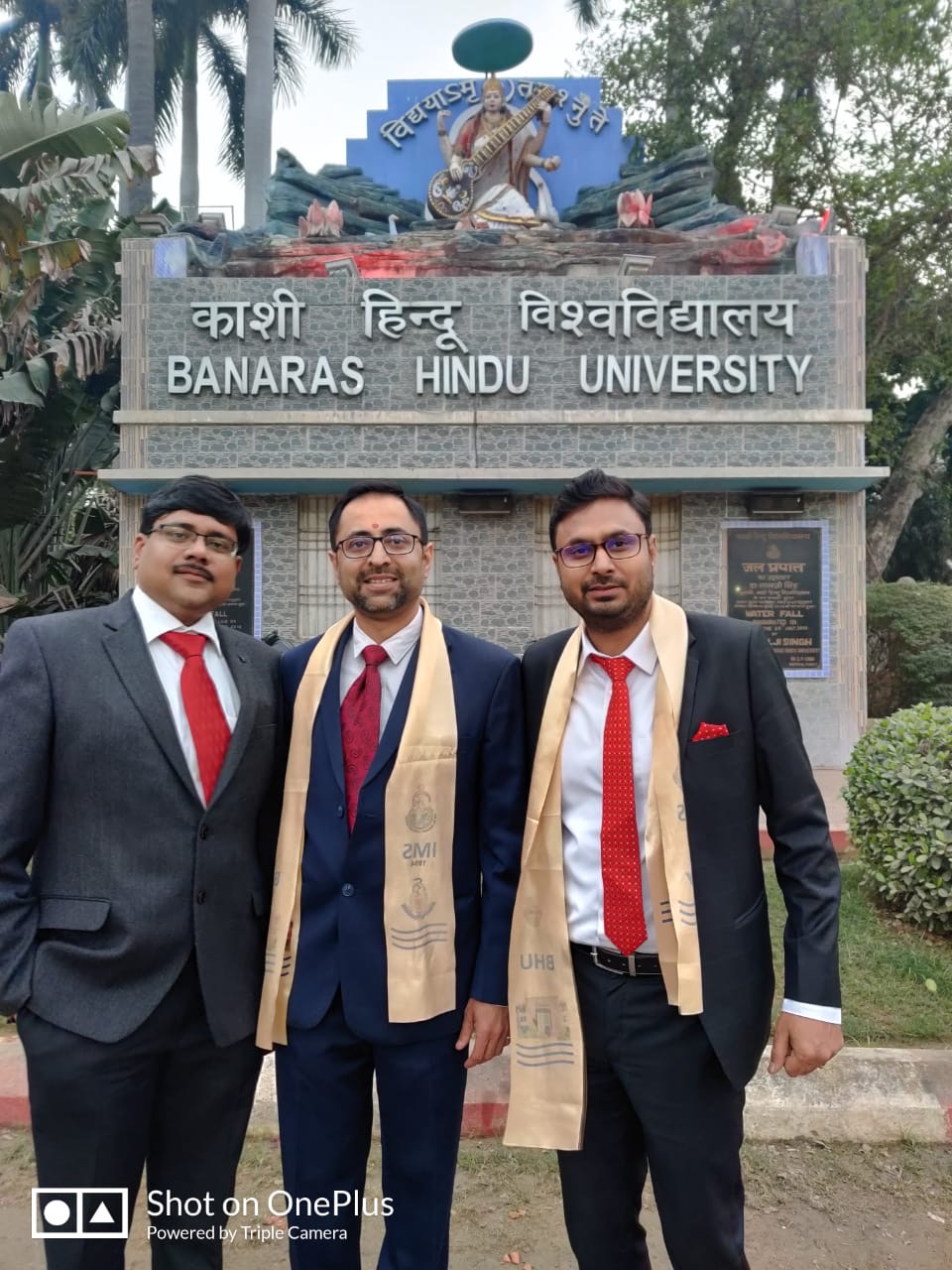 The story thus far has meandered towards its inevitable end which, though still far away, is now in sight. The climax remains, the crescendo is yet to be reached, the crux of the matter is yet to be touched, the truth is yet to be told – not the whole truth, not the complete truth; but in some small measure truth must be told, else it will eat its way out. It will corrode the heart which bears it and refuses to share it, it will whittle away at the soul; not resting, never at peace, unless it is let out, even though a little.

Thus, I will tell the truth, but what is truth? Whose truth? My truth can be different from your truth. You, my readers can have a different truth, I can have another one. Both are true, one for me, one for you. Thus, there is no ONE truth, no absolute truth. There is no evidence-based story telling. In the story of one’s life there is no ‘true’ truth; it’s just a story, and like all stories, it is subject to the vagaries of memory, and also adorned with embellishments as per the whims and fancies of the one who tells the story. That is what makes a ‘story’. Any good story has a core of truth and embellishments of subjectivity, of art, of hyperbole, of emotional outbursts. It has shades of darkness, and the light of hope within it. There are no heroes or heroines in real life, there are just characters; and they are all in shades of grey. Life is not dual – good or bad, Yin and Yang, true or false. Life is a spectrum of colors sometimes in greyscale and sometimes multi-hued like a rainbow. It’s a riot of colors, a kaleidoscope of emotions, and in that kaleidoscope, through every color, shines forth the truth.

Our cars moved from the hostels towards the Institute and the hospital premises once more. The Institute, the hospital and the girls’ hostel stood at a trisection of road less than five hundred meters from the main entrance of the university – the Singh Dwaar. From a distance I could see the hospital coming up on my left side and the Institute building on the right side once more, as the girls’ hostel loomed ahead. I had often shuffled between the three places and thus had memories associated with all of them. The girls’ hostel was partially hidden from the public view by high walls and a formidable iron gate which had a smaller cubby hole in it for people to get in or out. The hostel building itself was a couple of stories high and was shaped like a rectangle, with a central open space inside the rectangle. Between the iron gate and the entrance to the building was an open enclosure with a visitor’s room on the right side which was hardly ever used. Visitors usually stood inside the enclosure between the hostel building and the boundary wall or sat on the concrete slabs built on the left side of the enclosure and used for parking bicycles. It was here that I often came to visit Vaishali during our early days of courtship when we had just started going around.

Fate had destined that I meet Vaishali, my other half, my better half, my alter ego, but the path that led to her had not been an easy one. I had meandered along a long and tortuous path, trying to find my way in the world, trying to make sense of the world. Along this way I had met several other people, had found friends, had explored relationships, had confused them for love, had been heartbroken, had found support of friends and derision of adversaries. It had been an interesting journey, though not always a happy one. I had lived to the hilt, had experienced life and love and friendship and disappointment.

You see when I came to college, I was little more than a kid, fresh out of school and with no experience of living alone with people other than my family. Though I was scared initially, I had welcomed the experience with open arms and had plunged into life headlong. I had lived with abandon, a carefree happy life, trying to experience all that I could, trying to live as much as I could, trying to make as many memories as I could; this life would not come back, I knew. In living this way, I had met with appreciation of some people and disapproval of others; but I could not care less – I had lived all my life according to ‘rules’ and ‘expectations’. I was not ready to let ‘rules’ or ‘expectations’ rule me. And thus, I explored life, and had let myself go, not caring for anything else. My life was a heady mix of emotions, happiness, friendship, romance, road trips, and laughter. People had joined me in this journey along the way, accompanying me for part of this trip called life. I picked up some friends for life, lost some along the way, met failure, disappointment, personal loss, tragedy, triumph and had then emerged from college a different person than the one who had gone there.

There were some turning points in my journey of life – people, places, incidents. Vaishali was one of them. We had met in college during our early years and love had blossomed, out of nowhere, by itself, having a vitality of its own like the plants that blossom during the rainy season. It had blossomed and had grown day by day and, without us realizing, had grown stronger than either of us, than both of us together. In times to come, this fragile relationship would be put to test; but love will triumph, as it always does. Our life, right from the word go, had been a roller coaster of emotions and events. And all this had happened here, in this place we called our alma mater; the place which had molded me and made me the man I am today. This place where I had found friends, and family and love to last the whole life and maybe beyond. That was the importance of this place, truth be told!

2 thoughts on “The Reunion XXIV: Tryst with Destiny”

Start a Blog at WordPress.com.